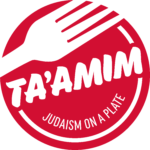 Salt Beef, or Corned Beef, is often seen in the West as one of the most quintessentially Jewish foods. Its popularisation through Kosher delis across the United States of America and in London’s East End may be responsible for the association between Jews, salt beef and pastrami, but urban legend suggests that the close interaction of Jewish and Irish immigrants may also be to thank.

The practice of salting beef to preserve it is thousands of years old, but global demand for corned beef was at a high in the 17th and 18th Centuries, fuelling transatlantic trade and feeding people across the British Empire. The hub of production for corned beef was Ireland, where there was an abundance of cows and a low salt tax. Unfortunately, the price of corned beef spiked so high that the very people who made it could no longer afford to buy it, and so the Irish dietary habits shifted and potatoes and pork became the staples of the Irish diet. Urban legend suggests that the Irish fell back in love with corned beef thanks to Jewish immigration from Eastern Europe.

Fast forward to the late 1800s and early 1900s and we see an influx of poor Jewish and Irish immigrants crammed into the same overpopulated neighbourhoods of New York, seeking a better life. Due to the laws of Kashrut, hundreds of Kosher butchers sprung up around Jewish neighbourhoods. Brisket was an overwhelmingly popular cut because it was a relatively cheap cut, versatile, and big enough to feed a large family and guests affordably. Sources suggest that the Irish community would frequent these butchers to buy their meat, and it is likely that kosher butchers would use this cut to make the corned beef their Irish neighbours so loved.

Meanwhile, their Jewish counterparts would enjoy the cut for its ability to slow cook throughout Shabbat and festivals, or to be preserved. Particularly popular amongst American Jews at Passover and Rosh Hashanah, Brisket actually has a long history associated with Chanukah.

The Ashkenazic Jews in Eastern Europe would traditionally not have been able to afford meat often, but would commonly enjoy meat during festivals and on special occasions. According to food historian Gil Marks, large numbers of cattle would be slaughtered in the winter months as they became a liability during the harsh, cold months. This meant that there were plenty of cheap brisket cuts available, and so it became a Chanukah tradition to opt for brisket. And, of course, it tastes amazing with latkes!

We love this salt beef sliced thick and warmed through before serving, and piled high on rye bread with mustard and pickles, or with potato latkes.

We recommend reheating the brisket in its cooking liquid.

Can be made ahead and frozen in its cooking liquid to retain moisture. 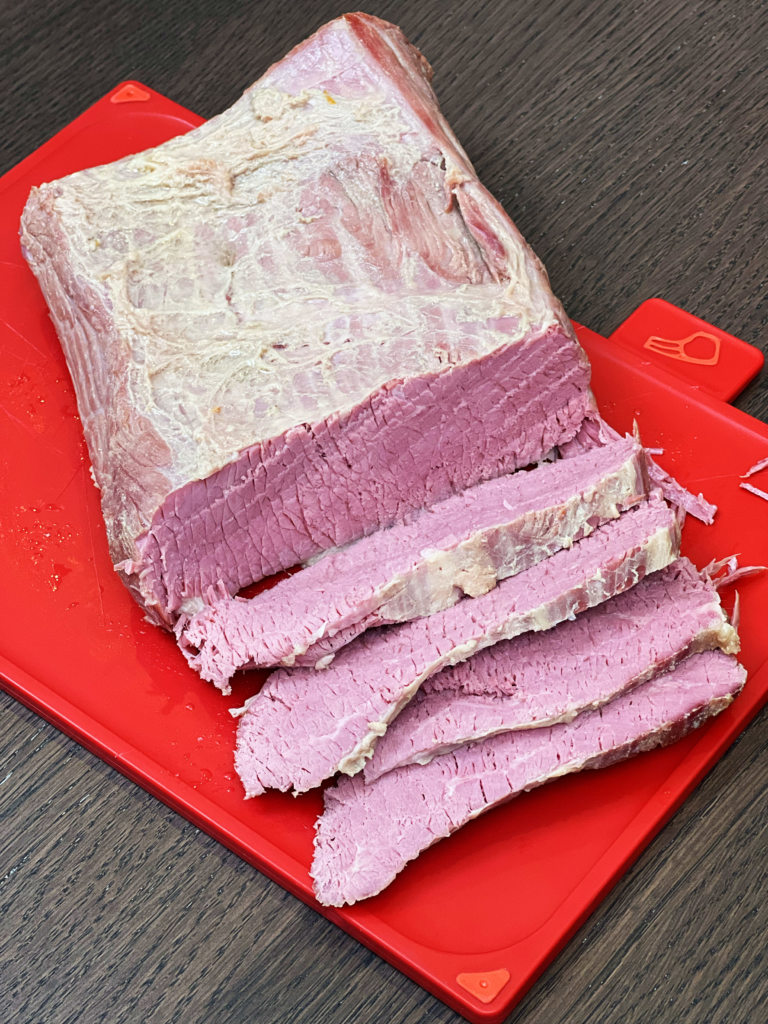 We will never spam you.